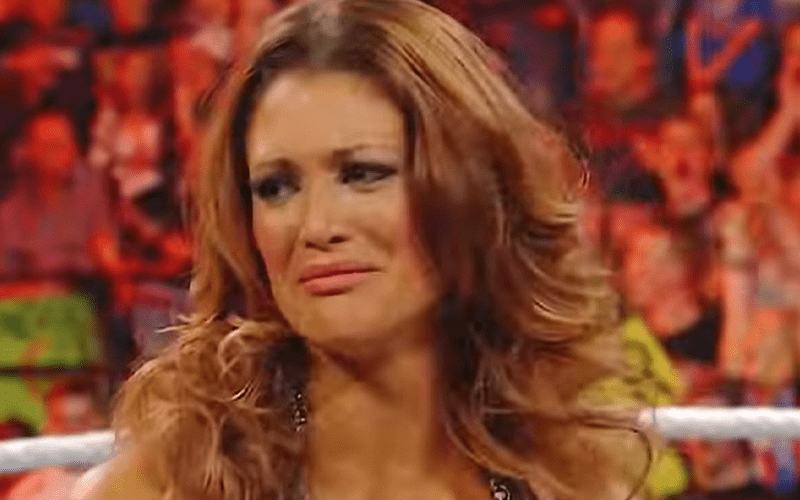 Eve Torres is a 3-time WWE Divas Champion. She held that title during a time when women were lucky to get six minutes on RAW.

Ring The Belle recently spoke to Eve Torres. She spoke about the glass ceiling that she experienced in WWE. Now she sees the women’s division in WWE and knows it is a much different situation.

I honestly felt like there was a ceiling for me that I was not able to break. We’ve come so far. Where the women’s division is now, if you had told me when I was there that women were gonna headline WrestleMania. I would have said, “get out of here. That’s never gonna happen.” I felt like I was being controlled by other things that weren’t just me or my skill set or my work ethic, and I didn’t like that.

Eve Torres is enjoying her life after WWE now. She isn’t against making a return for a cameo, but you have to wonder how it would be for Torres if she competed in WWE with today’s roster while in her prime.