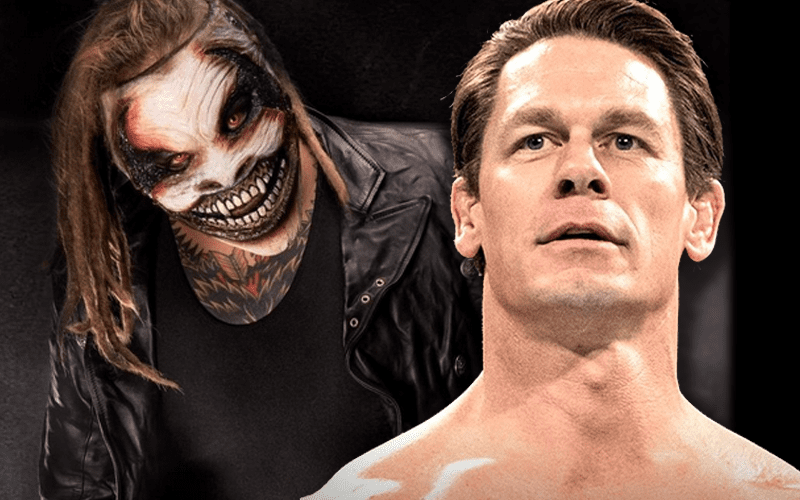 John Cena and Bray Wyatt will face each other at WrestleMania 36. The match will actually be filmed next week, and it will air on either April 4th or 5th. There are a lot of things we’re not 100% certain about right now.

We do expect that John Cena and Bray Wyatt will go to war somewhere. It might be at a Hooters. Or, it could be in a pineapple under the sea.

John Cena uploaded another captionless Instagram photo showing Bray Wyatt Photoshopped into Spongebob Squarepants’ pineapple home. This might be an inside joke, but it could also point out the goofiness of the Firefly Fun House.

WWE promoted a new Firefly Fun House for next week’s SmackDown. They filmed that episode sometime today. We’ll get you spoilers if they’re made available.