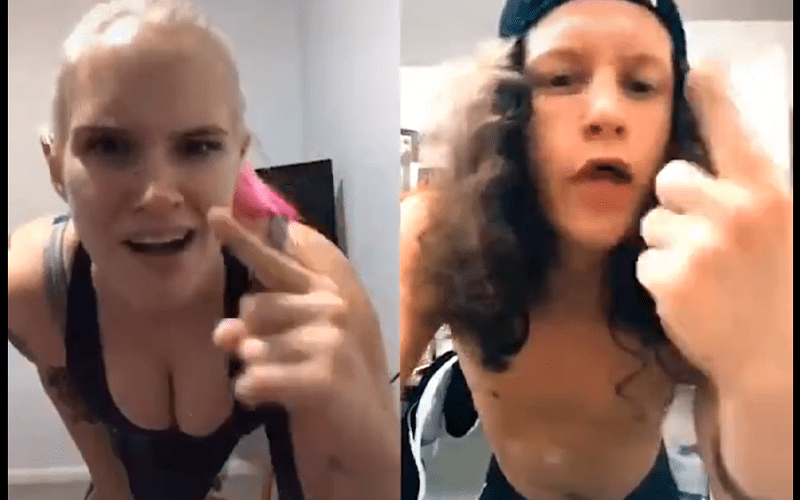 The current situation going on in the world caused a lot of plans to be postponed and cancelled. This was a big issue for Shazza McKenzie because she was on a flight over from Australia to the United States for months of bookings when the travel ban was announced.

Shazza had to return to Australia. Now she’s in isolation for two weeks. On day #4 she dropped a TikTok with Marko Stunt.

We previously reported on Marko Stunt’s side of this TikTok. Now that we see the whole duet it makes so much more sense.