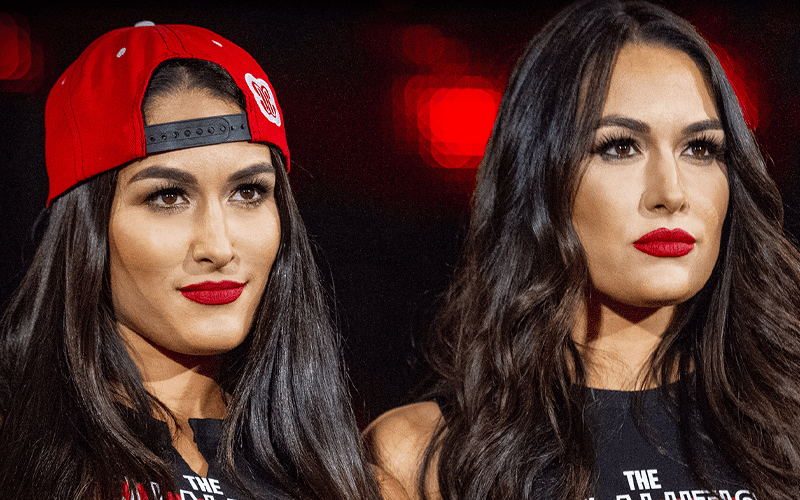 Total Bellas’ fifth season was set to debut on April 9th. Now they’re pushing things up so fans will see it a week early.

The Bella Twins announced that the fifth season of Total Bellas will now premiere on April 2nd. They will be bringing season five to fans sooner than expected.

Ok Bella Army a lot of you have been asking socially if @totalbellas can premiere earlier, @eentertainment heard you and worked their magic and Total Bellas will premiere a week earlier on Thursday April 2nd 9/8c!! So set those alerts, alarms and dvrs bc us Bellas are back in less than 2 weeks! Please spread the news!!

This season could include Nikki Bella and Brie Bella discovering their pregnancies. The promos for next season seem to indicate this.

Since both Bella Twins are still pregnant it’s likely that next season will include the childbirth events if E! Network picks them up for a sixth season.