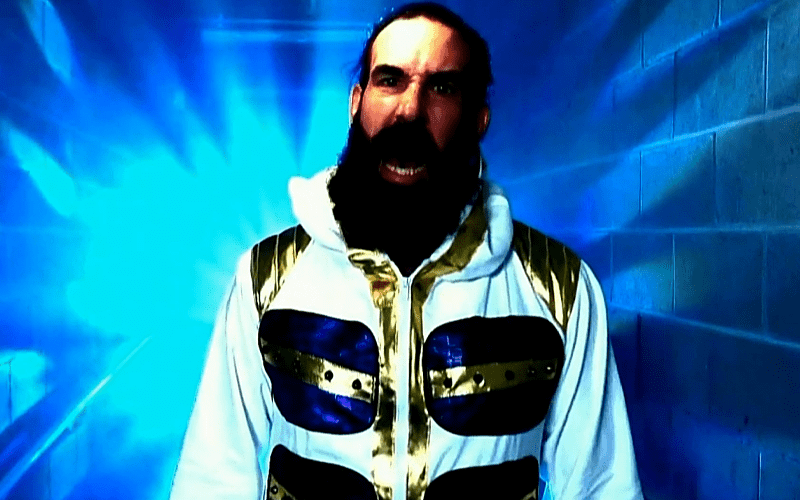 WrestleMania weekend was demolished thanks to the coronavirus. Now WWE will hold WrestleMania on April 4th and 5th. They will be having this show from multiple locations as well.

Brodie Lee, former WWE Superstar Luke Harper debuted on Dynamite this week. He is the Dark Order’s Exalted One. Before he debuted for AEW, WrestleCon wanted to book him, but AEW wouldn’t let that happen.

WrestleCon isn’t going to happen this year. They had a nightmare getting when cancelling as well. Following Brodie Lee’s debut, WrestleCon revealed that they tried to book Brodie Lee vs Shingo Takagi, but AEW wouldn’t allow it.

We tried very hard to do Brodie Lee v Shingo for our Supershow this year. We sent him the pitch through graphics, but ultimately his new boss did not want him to wrestle in Tampa.

Brodie Lee is likely to have plenty of matches in AEW. They want to keep him safe. At least they wanted to make sure that Brodie Lee didn’t wrestle at WrestleCon. Ironically, it wouldn’t have mattered either way now that the entire event was cancelled.