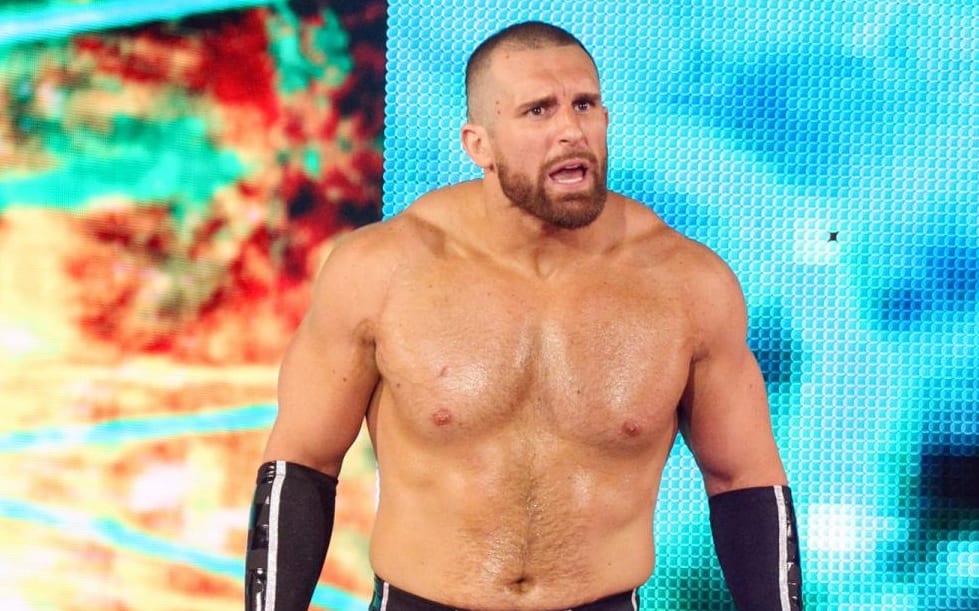 Mojo Rawley was the man who first introduced Rob Gronkowski to the WWE Universe back at WrestleMania 33, and he was also the man who confirmed that Gronk will be signing with WWE.

Now that it has officially been announced that the former NFL star will be hosting WrestleMania 36 this year, it was only right that Rawley took to social media in order to issue a response to the news.

As you can imagine, he’s pretty pumped up – as always.

If nothing else, this all but guarantees that Rawley will have some kind of role to play at the show of shows – especially now that it’ll be taking place across two days as opposed to just one on Sunday.

There are still many moving parts to deal with, and there’s still a chance the whole thing may not go ahead, but for the time being Mojo is back in the limelight – even if it is because of his pal Gronk.