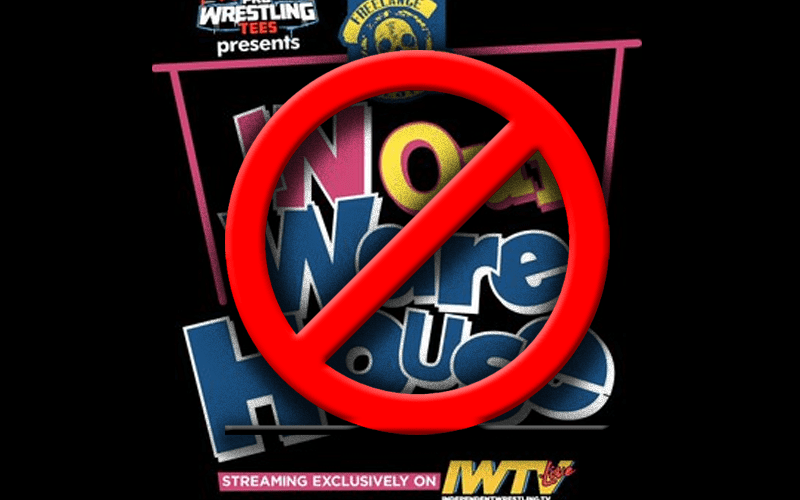 WWE isn’t afraid of sending legal documents to people who rub them the wrong way. Freelance Wrestling’s In Your Warehouse event was apparently too close to a property WWE hasn’t used since 1999.

Freelance Wrestling received a cease and desist from WWE for the In Your Warehouse name. The graphic was also done up to look like a parody of the classic WWE In Your House series of pay-per-view events.

The indie company has now renamed their event instead of fighting WWE. This show is now called Warehouse Wars. It will still take place on March 21st.

This isn’t the first time that WWE has sent a cease and desist. The Young Bucks made a ton of money after WWE told them to cease using “too sweet.” It looks like WWE won another legal battle after sending a threatening letter.