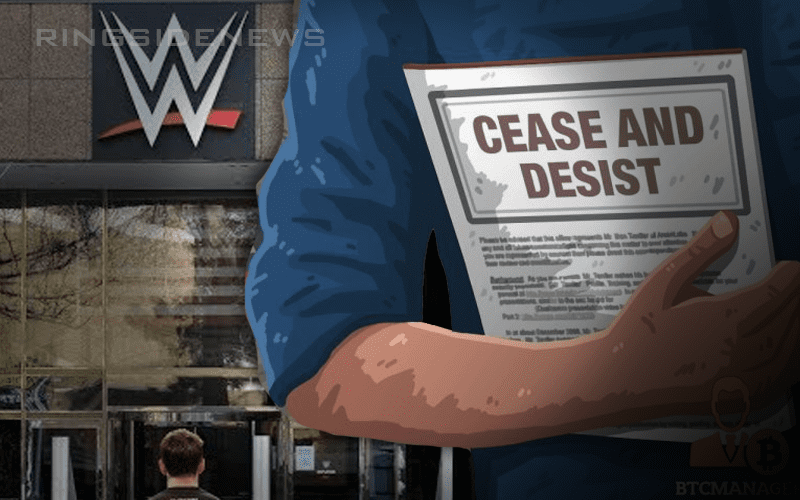 WWE knows what they own when it comes to intellectual property. They aren’t shy about laying down legal action if someone infringes on something they own. Now they have issued a cease and desist to Freelance Wrestling.

Freelance Wrestling and Pro Wrestling Tees were presenting an event called “In Your Warehouse.” The graphic for the show was done up in the style of WWE’s old In Your House events.

Speedball Mike Bailey took to Twitter where he broke the news about this new legal action from WWE.

Looks like the crack legal team over at WWE sent out another cease and desist. This time to @FreelanceWres over their “In Our Warehouse” event.

Apparently that’s going to hurt all their In Your House WWE Network views.

Petty af. Damn the man, save the empire.

WWE hasn’t held an In Your House event since St. Valentine’s Day Massacre: In Your House on February 14th, 1999. They still don’t want anyone coming close to their logo.

This is the same event that Mustafa Ali called attention to as well. He promised to donate money to help pay wrestlers due to its cancellation.