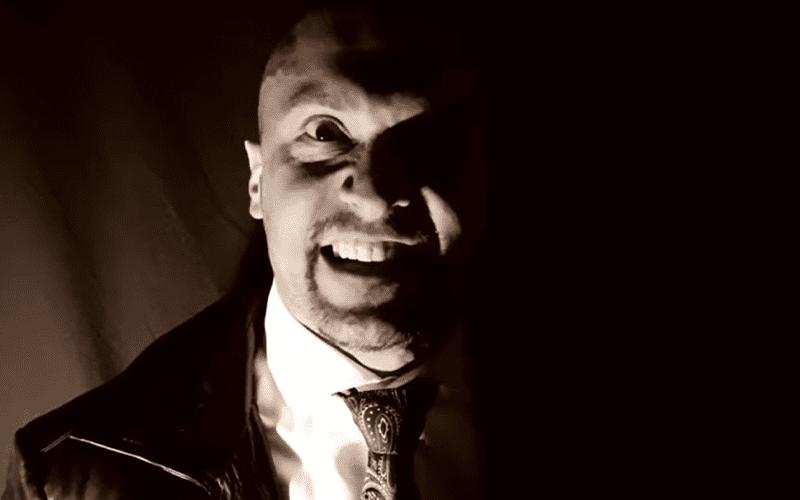 Killer Kross is set to make his debut in WWE. We just don’t know which brand he will arrive in. He likes it that way.

WWE fans were certain that strange glitches interrupting SmackDown’s live feed meant that Kross was coming. There were also reports that WWE had big main roster plans for Killer Kross right off the bat.

Then WWE NXT started airing promos during their show that could hint at Killer Kross’ debut.

Now that fans are thinking that Killer Kross could be debuting on either brand they are thoroughly confused about when to expect him next. This was the subject of a recent tweet as he stated:

Killer Kross’ girlfriend Scarlett Bordeaux is also in the WWE Performance Center waiting on her debut. WWE signed her well before they inked a deal with Killer Kross, but they could be a substantial tandem on any WWE brand.