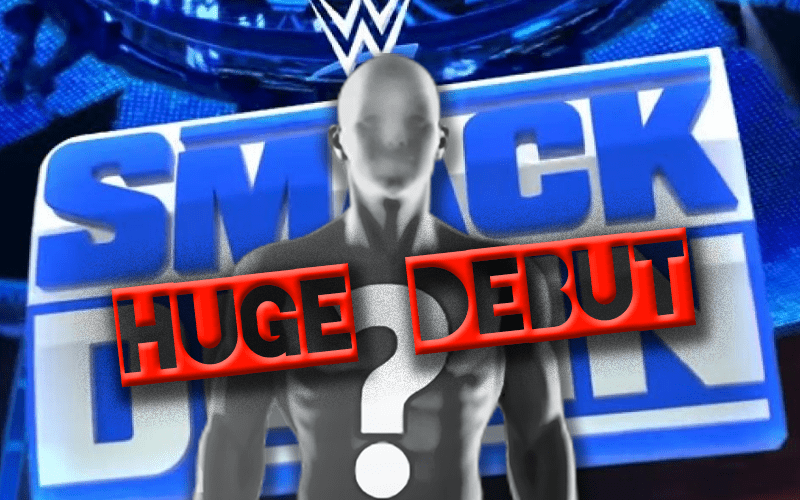 For the last few weeks WWE fans have been treated to a weird glitch coming through the air during SmackDown. They even had one small glitch during WWE Super ShowDown. Someone is coming and they’re going to be a big addition to the blue brand.

Fans widely believe that WWE is bringing Killer Kross directly to the main roster. The idea of pairing him with Scarlett Bordeaux is also an idea that could have a profitable outcome.

WWE has an arrangement with NXT that they don’t “call up” Superstars anymore if they’re being used on television. This is in place so RAW and SmackDown don’t get a Superstar before they are able to close out their angles in NXT.

The black and gold brand’s move to the USA Network has given them even more importance in the company. That being said, Killer Kross might not even step foot in NXT before making his presence known on the main roster.

It will be very interesting to see if Vince McMahon has anything in store for him at WrestleMania.