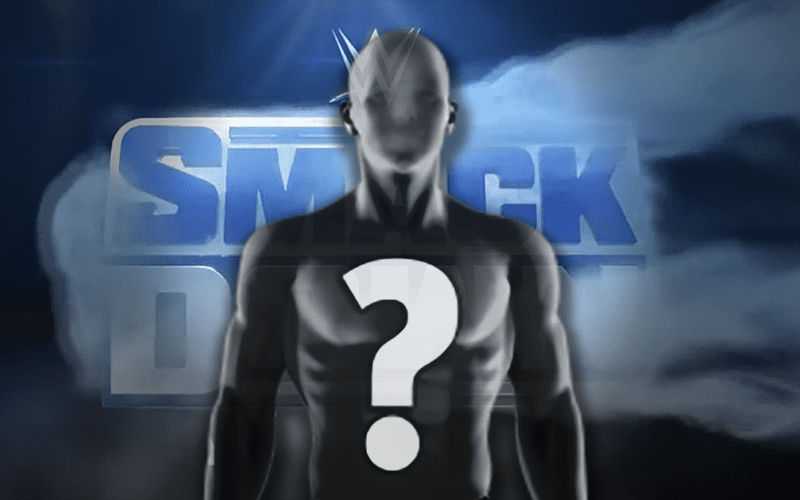 WWE has a few people in the WWE Performance Center. Not all of them need to spend much time in NXT.

Click her for our complete WWE Friday Night SmackDown coverage from this week.

During this week’s SmackDown fans noticed a few glitches. There was one or two last week, too. Most fans ignored it. During Naomi’s entrance it was quite apparent that they were trying to send us a message.

The image of a ticking clock was shown on the screen. Killer Kross’ slogan is “tick tock.” A lot of fans are starting to put two-and-two together. We can only hope it means WWE has plans for Scarlett Bordeaux, too.

This could point to Killer Kross coming directly to SmackDown. Stay posted.