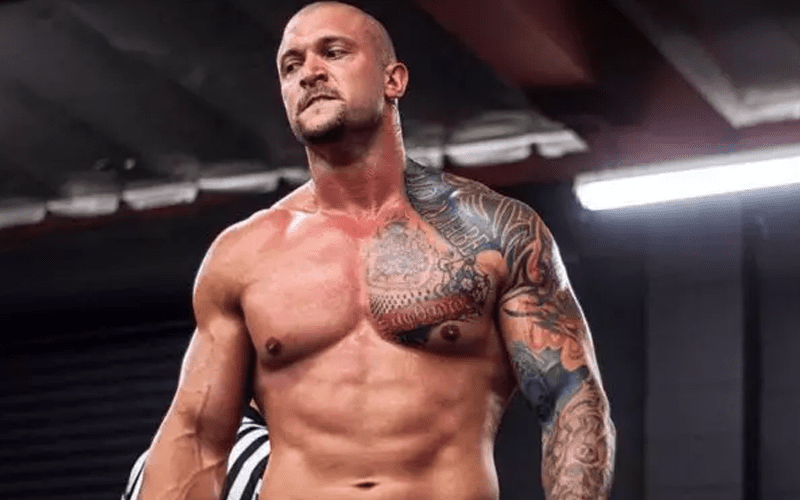 Killer Kross has yet to debut for the main roster yet. A lot of people believe that the strange glitches during SmackDown are foretelling Killer Kross’ debut. He might be going to NXT as well.

During this week’s WWE NXT, a very interesting promo package was played. Some apparent clues could point to Killer Kross.

The promo started out with the static screen on a television screen. Then they showed shots of buzzards, a ticking down clock, the words “tick tock,” and then a clock face was shown.

We’ll have to see what WWE ends up doing with Killer Kross. At this point, we have no idea where he’ll show up.