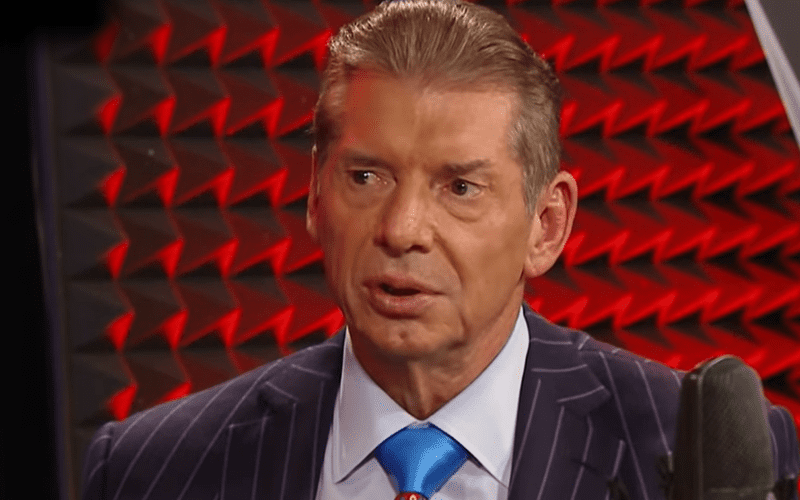 Paul Heyman has some serious pull backstage in WWE, but even Brock Lesnar’s advocate can’t change Vince McMahon’s mind. When The Chairman is set on something that’s usually the way it’s going to be.

During Wrestling Observer Radio, EC3 was mentioned. Dave Meltzer was asked if Paul Heyman could push him, but Meltzer replied saying that was a Vince McMahon call that he’s already made. Apparently, he’s already given up on pushing EC3.

“I think that Vince gave up on EC3 real fast and I don’t think they — you know they did a tryout with EC3 in April putting him together with Drake Maverick like they were in TNA and Vince hated that too so I don’t think this is a Paul [Heyman] call.”

A lot of fans were really excited to see what EC3 would do in WWE. He quickly became a victim of circumstances when fans wouldn’t boo an exiting Dean Ambrose over him at a house show.

McMahon seemed to sour on EC3 quickly. Let’s just see what his next move will be, but it wouldn’t surprise us at all if he’s not 100% happy and nobody would blame him.