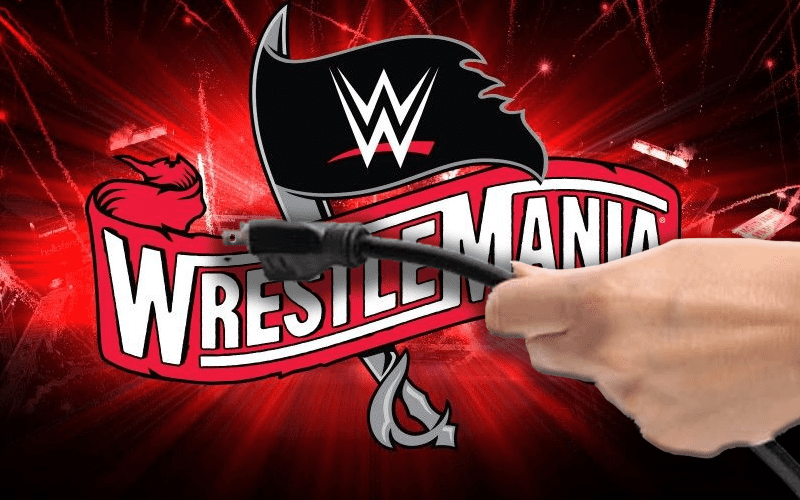 WWE’s biggest show of the year is likely to be postponed due to the coronavirus. WWE hasn’t made the decision to cancel WrestleMania 36 yet, but they might not have a choice.

Hillsborough County Commissioner Les Miller told FOX 13 that they are giving WWE a chance to reschedule WrestleMania 36. If Vince McMahon hasn’t done that in about a week, they’ll probably have to “pull the plug” on the show of shows.

“I’m hoping that Vince McMahon and WrestleMania and WWE make the call themselves but a week from now, if they’ve not done that and we’re still in the situation we’re in, we’ll probably have to pull the plug on that.”

Plenty of people including those in the company expect for WrestleMania 36 to be postponed. There are also those in WWE who are growing a bit frustrated at how the company is handling the entire situation.