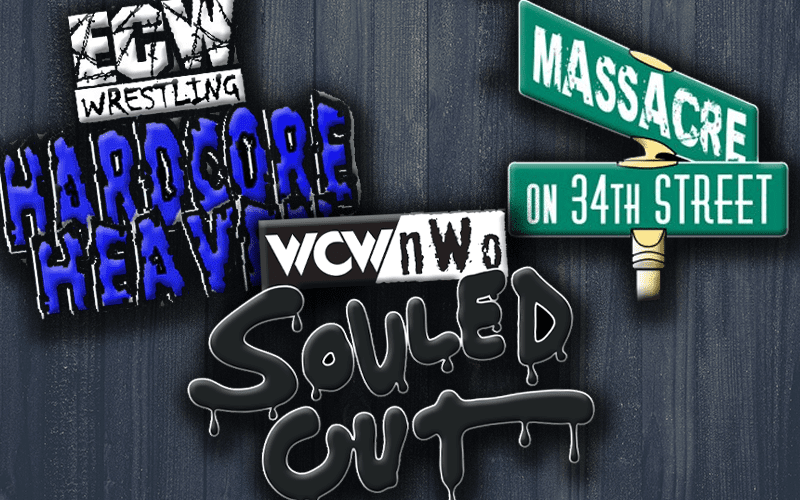 WWE’s quest to lock down every name they can continues. Now they are that much closer to locking down four names, but they still need to do some work on a few more.

It’s unclear why WWE wants all of this intellectual property. They don’t necessarily have to use anything to retain ownership, but it would certainly provide them the chance for plenty of nostalgia dollars.