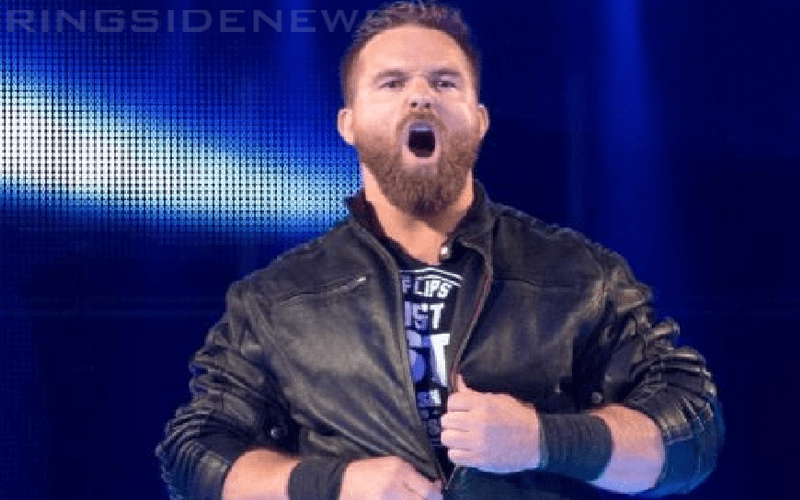 The Revival are on their way out of WWE. They haven’t signed new contracts. They have asked to be released on several occasions, but WWE didn’t let them go.

Now it appears that Dash Wilder has a new name already picked out for himself. WWE is still probably keeping him even longer after tacking more time onto his contract.

PW Insider reports that Dash Wilder filed a trademark on the name Cash Wheeler on March 9th. Wilder’s real name is Daniel Wheeler. The new name is specified to be used in pro wrestling contests.

It’s not even clear if WWE is still paying The Revival. They were pulled from the road and have already made their downside guarantee.

The Top Guys have filed a few trademarks through the same attorney who handled a lot of AEW trademarks. It appears that their new team name could be The Shatter Machine as they were able to lock that trademark down along with a few other catchphrases.