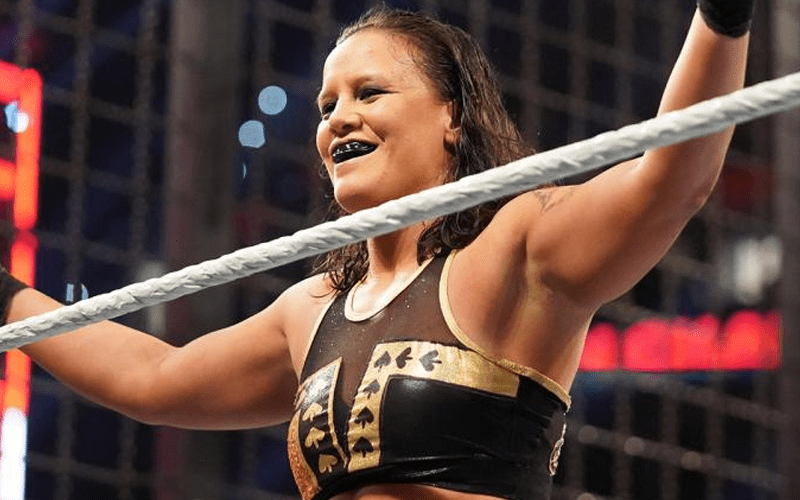 Shanya Baszler won at the Elimination Chamber in convincing fashion. WWE put over the most dangerous female on the RAW roster and they wanted to make her look very strong in the process.

The Wrestling Observer Newsletter stated that one of the reasons why the Queen Of Spades was booked so strong was because of Vince McMahon. They wanted to counteract the lackluster response she received at the Barclays Center.

When Baszler didn’t get over strong last week at the Barclays Center, the feeling was she needed to biggest push possible and got it here.

Elimination Chamber was set up to put Shayna Baszler over strong because we had previously reported that Vince McMahon was growing cautious of keeping the Mania match on Baszler. Now Shayna Baszler and Becky Lynch are set to battle at WrestleMania 36.

Let’s just see if the April 5th event will actually go off as scheduled. The city of Tampa plans to meet again next week to see if the global pandemic has been contained.