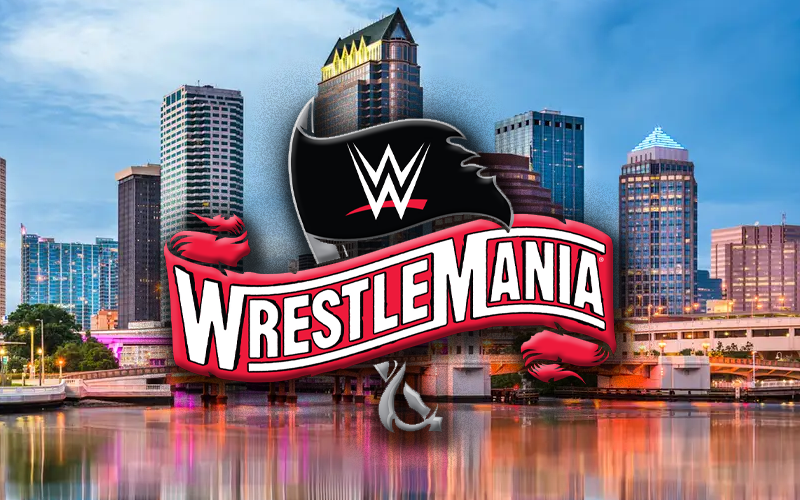 WWE might have to postpone WrestleMania 36. They won’t know what they’re doing for another week.

The city of Tampa met today to discuss the possibility of postponing WrestleMania 36. Their decision is to meet about this subject once again in a week to see how the situation has changed.

Tony Maglio reports that the committee will now meet again in one week to decide what they’re going to do.

City of Tampa will be meeting again in 7 days from today at 1:30 p.m. ET. #Wrestlemania36 to be discussed again then, if WWE itself doesn’t pull the plug within the next week. (Or I suppose an overarching mandate doesn’t make WWE’s and Tampa’s decision for them.)

As of right now WrestleMania 36 is still going on as planned. That won’t stop plenty of other events and concerts from calling off their plans. Florida’s Governor also sent a recommendation for all Florida events to be called off for the next 30 days.