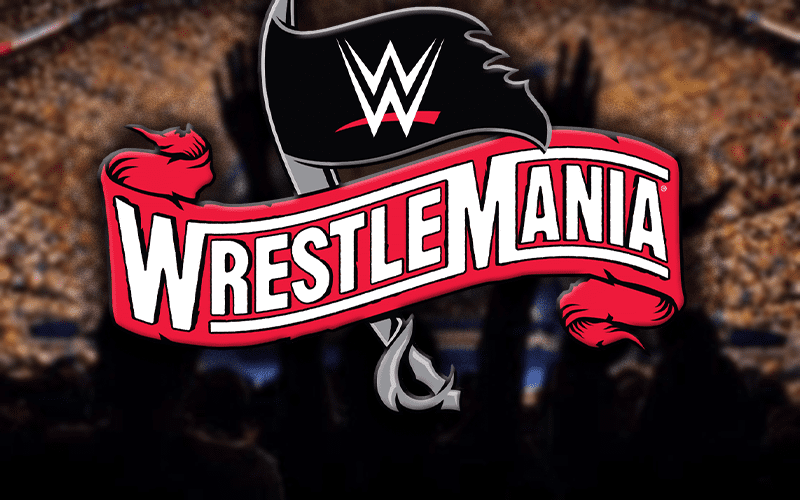 WWE might be forced with postponing WrestleMania for the first time in 36 years. The coronavirus has caused plenty of events to shut down. WWE is having to utilize the Performance Center now for their television broadcasts.

LooseLipsBackstage, a Reddit user who has proven their credibility posted about the current WrestleMania situation. They confirmed that postponing the show of shows is a possibility.

They posted again and said that Superstars want WrestleMania to happen. That’s a very big payday. Millions of dollars are at stake and they don’t want to cancel anything.

It was also noted that we might see Mania happen in an arena for round two.

Wrestlers WANT WrestleMania to happen. It’s the biggest payday of the year – millions at stake. But there are talks of at least postponing it to later in the year. And don’t be shocked to see it in an arena.

Also, SRS is the second most hated “reporter” in the locker room behind Satin.

We’ll have to see how all of this pans out. WrestleMania has seen some troubles in the past, but they’ve never faced anything of this magnitude before.

News is traveling fast and there is a lot going on. We thank you for reading about it right here at Ringside News. Download the new and improved Ringside News app to stay alert on the go.