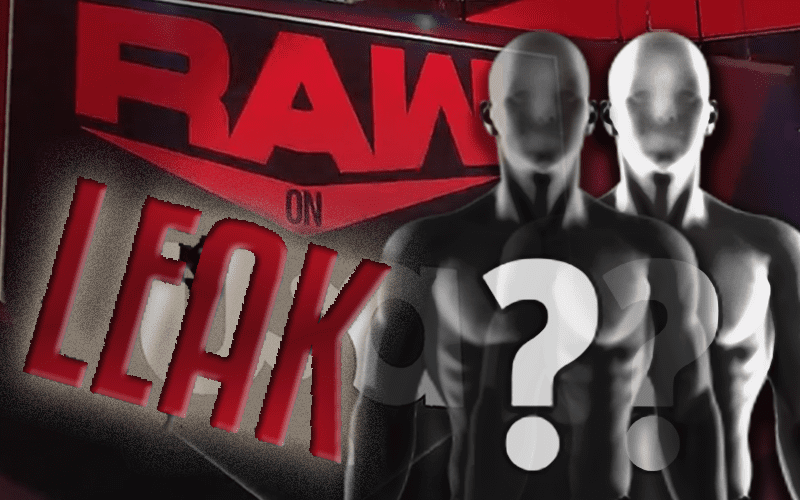 WWE is really pushing Rusev and Lana’s current storyline as Bobby Lashley plays the third role. Apparently, Lashley will pay for his association with this angle tonight.

Reddit used Loose Lips Backstage has provided a few home run tips in the past. It looks like they are giving away something planned for Raw tonight that will see Lashley led off in handcuffs.

“Lana has a restraining order against Rusev in the state of Tennessee. Rusev attacks Lashley while cops are protecting Lana. Lashley yells at cops, gets pushed into a cop, and gets arrested. Even cop has a speaking part and a ‘cheap pop.'”

We’ll have to see what WWE has planned for tonight. Starrcade was last night and not many fans were impressed. Even more are still irritated that the WWE Network failed them.