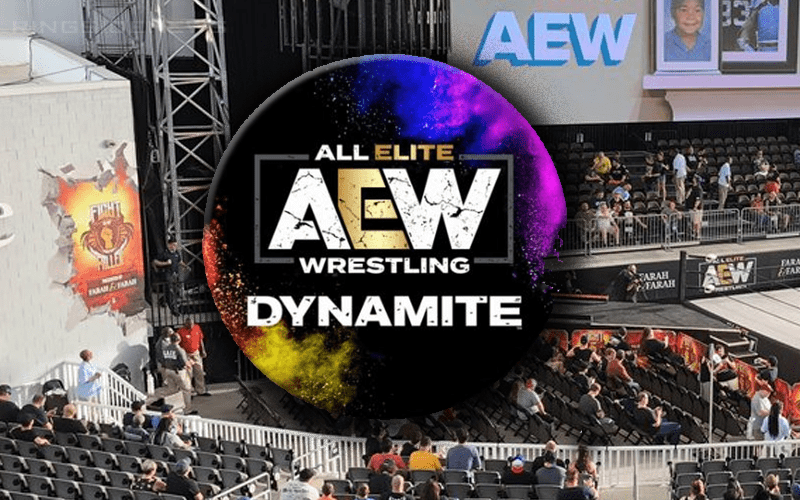 AEW Dynamite plans to film Dynamite from Daily’s Place in Jacksonville, Florida next week. They can’t do the show in Rochester as previously scheduled because of the coronavirus pandemic.

Jacksonville Florida’s Mayor Lenny Curry announced today that he is suspending all large gatherings within the city of Jacksonville.

“In addition, I have ordered city departments to immediately suspend all permits for large gatherings and stop such gatherings at city parks or in city property, through the end of the month,”

Zoos, libraries, and public parks will be closed, but AEW is still planning on running Dynamite from Daily’s place.

Dave Meltzer noted that AEW Dynamite is still on for Wednesday. It won’t be a large gathering and only essential personnel will be there.

Just a note from AEW, Wednesday’s show at Daily’s Place is still on. Things are still having to be worked out as far as details go but it will have to be without fans.

This is an uncertain time, but AEW is still carrying on with Dynamite as planned. They have a lot in store including revealing the identity of The Dark Order’s Exalted One.