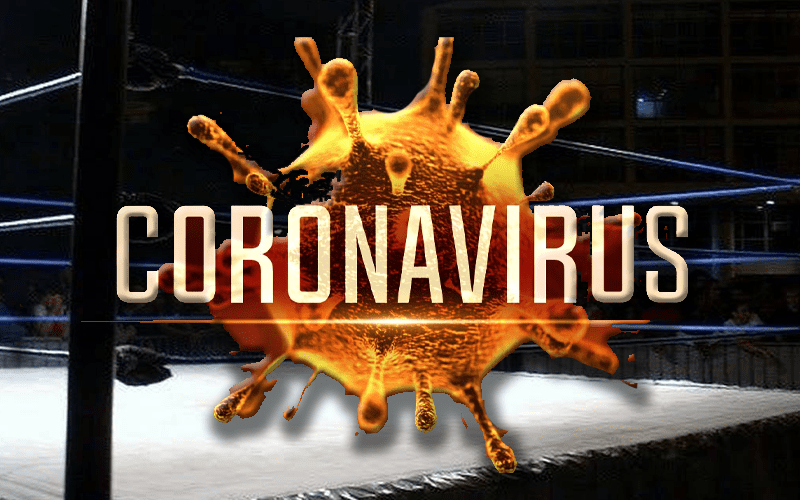 The coronavirus is making its way across the world. As more cases appear, people are taking action. Local governments are declaring a ban on events until something can be done to eradicate the virus.

WrestleMania 36 is not canceled as of this writing. The city of Tampa will meet again in one week to approach that situation once again.

Other pro wrestling events have been changed, rescheduled, or relocated. This list is likely to grow, but there are quite a few already.

WWE is the most recent addition to this list. Friday Night SmackDown will now take place in the WWE Performance Center since they cannot hold the event in Detroit.

Some events on the list might not be officially called off yet, but bans in the state or immediate area make it a strong possibility. Events that are not yet canceled are noted as such.

All events from March 1st through 21st

They called off the remainder of their relaunch season.