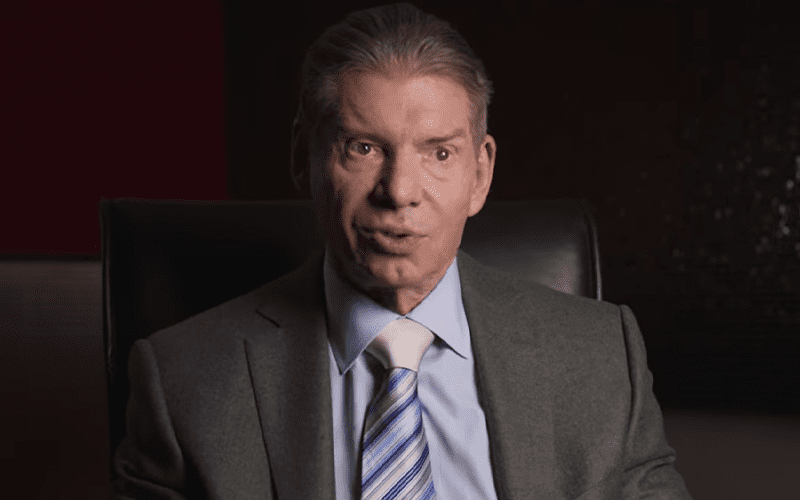 Florida Governor Rob DeSantis suggested a 30-day ban on all events in the state. He cannot enforce that suggestion and is relying on local authorities to make their own decisions on the matter.

The city of Tampa is meeting today to decide upon canceling or postponing large events. It was widely thought that WWE would send someone to represent the company. Vince McMahon himself showed up.

Wrestle Votes reports that Vince McMahon is now in Tampa meeting with city officials about WrestleMania 36.

Source: Vince McMahon is among those meeting with the city of Tampa Bay in person right now.

Obviously the company doesn’t want to postpone their biggest event of the year. A lot of preparation goes into WrestleMania and Tampa’s mayor has already stated that they’re not canceling WrestleMania yet. Things could change.