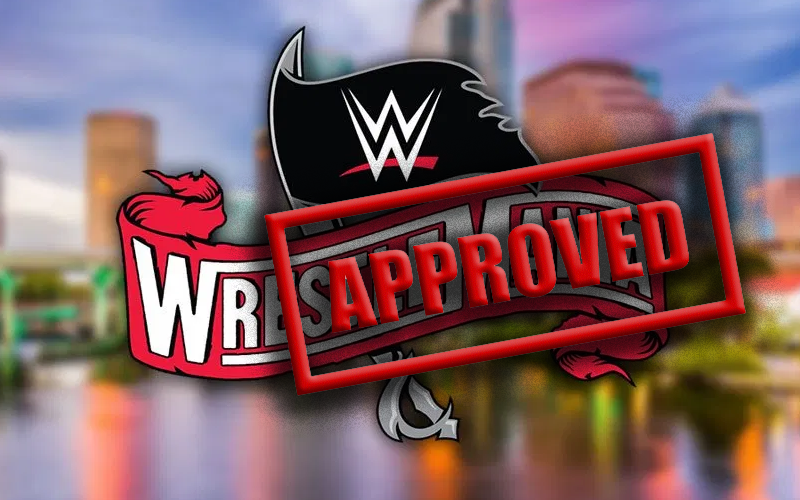 WWE reportedly has a back-up plan in place in case the coronavirus causes problems for WrestleMania. As events all over the world are being canceled, WrestleMania 36 is still going forward as planned.

Tampa Mayor Castor commented to Fox 13 on the possibility of canceling or postponing WrestleMania. She did not make any real definitive ruling on the matter. At this time, the show of shows is still going on as scheduled, but they might have to address the matter very shortly.

“We don’t have to take immediate action for events weeks down the road.”

There are 24 days until WrestleMania. We know this because WWE reminds us during every show. The time is ticking down and fans are cementing WrestleMania travel plans from all over the world. The fact that there is a global pandemic going on has not caused the city of Tampa to halt WrestleMania yet.