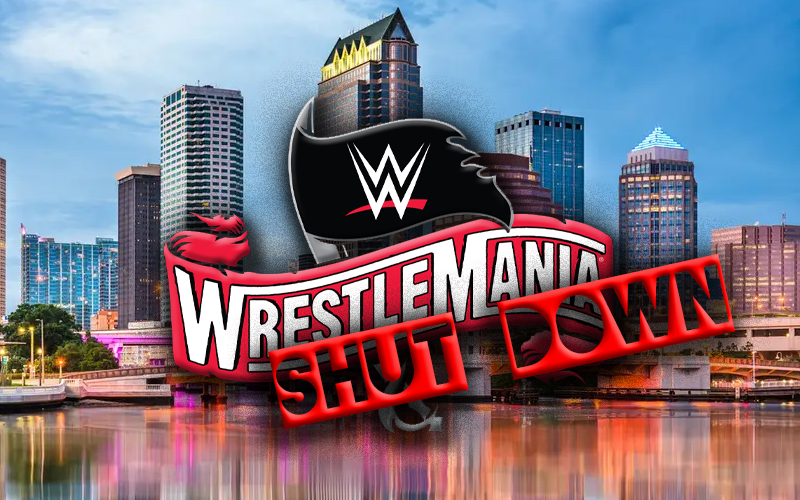 WPTV reports Florida Governor Ron DeSantis has declared in a press conference that he has recommended to all local authorities in the state that all mass gatherings be postponed or canceled.

It was stated that he does not have the authority to cancel events or force anyone to postpone their gatherings. He did strongly urge local authorities to do just that.

WrestleMania isn’t the only event that would be canceled if Tampa follows through with the governor’s recommendation. WrestleCon, ROH’s event, and many other indie shows would be affected.

At this time the city of Tampa has not canceled WrestleMania. The city’s Mayor stated that they still have a couple of weeks.