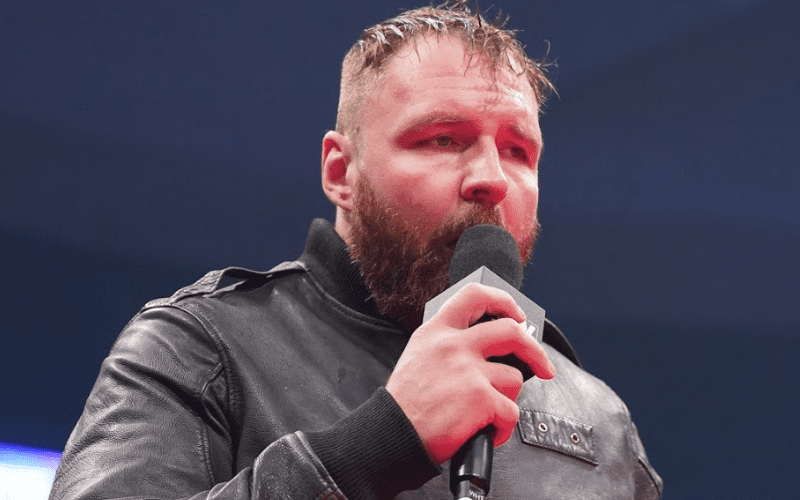 Original: Jon Moxley is scheduled to wrestle for OTT against David Starr on March 14th. Due to the coronavirus and travel ban, that match isn’t likely now.

During Wrestling Observer Radio, Dave Meltzer discussed the upcoming OTT event with Jon Moxley vs David Starr. It was confirmed that OTT didn’t have to part ways with Starr like wXw did after pressures from WWE.

The coronavirus might make it impossible for Jon Moxley to make that OTT event in Dublin. At this time nothing is official, but it’s not looking good.

“As far as Moxley goes I’d say that it’s probably not looking good, you know it’s not official at this moment. You know he was in Salt Lake City working, kinda heard news, it’s kinda like they all heard the news. There are so many things going through people’s minds. I’d say tomorrow we’ll know one way or another if Moxley’s gonna be working that show.”

Jon Moxley might be able to get to Dublin, but there is a possibility that he won’t be allowed back to the United States. That could be a very tricky situation for the AEW World Champion.