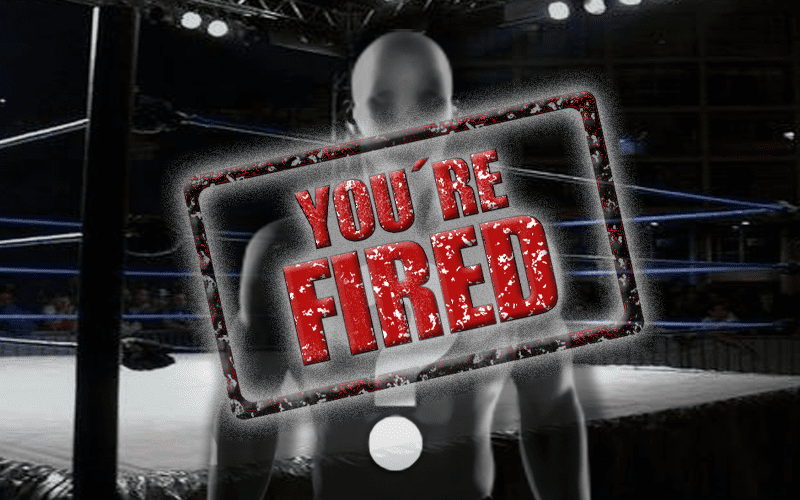 WWE really doesn’t like the idea of pro wrestlers starting their own union. This is something they could afford, but the idea has not come to fruition and WWE would like for it to never happen.

wXw and WWE have a working relationship. This partnership between the two companies forced wXw to cut ties with David Starr.

Starr has made a lot of noise trying to start a pro wrestling union. After the xWx event last night, Starr cut a promo in the ring for the live crowd. He gave a very emotional farewell speech in the process.

Dave Meltzer continued to discuss this topic on Wrestling Observer Radio as he explained how it was able to happen.

“I pretty much came out that it was pressure from WWE. They did not want David Starr in any company that they can control David Starr not being in. Again, you’ll have to ask them what the reason was. Of course, David Starr was very vocal when it came to unionzation of wrestlers especially in the U.K.”

David Starr also stepped on the NXT UK Title during a match against Walter. He also started an online war with EVOLVE founder Gabe Sapolsky. He’s done a few controversial things in his career so far. Apparently, he rubbed WWE wrong in the process.