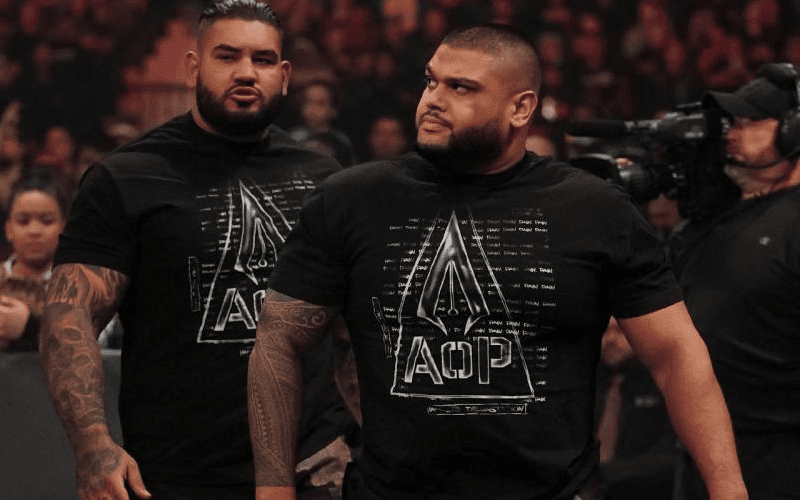 The AOP member injured his bicep during that match. During Wrestling Observer Radio, Dave Meltzer discussed WWE’s options at this point.

“I don’t see him being on TV for a while. Akam, that’s a decision they’ll have to make. He also might not need surgery, but even without surgery it’s gonna be a couple of months. With surgery it’s probably 6 to 8 months at least 6 months, probably closer to 8 without surgery it could still be a couple of months. Very bad timing, it’s never good timing to get hurt, but especially for him it’s the worst time to get hurt.”

It was later noted that “Rezar’s gonna be off TV for a while.” It appears that Seth Rollins is losing some disciples.

We’ll have to see if WWE pulls both Akam and Rezar from the road. It might not be very fair, but Vince McMahon typically doesn’t have much use for half of a tag team.