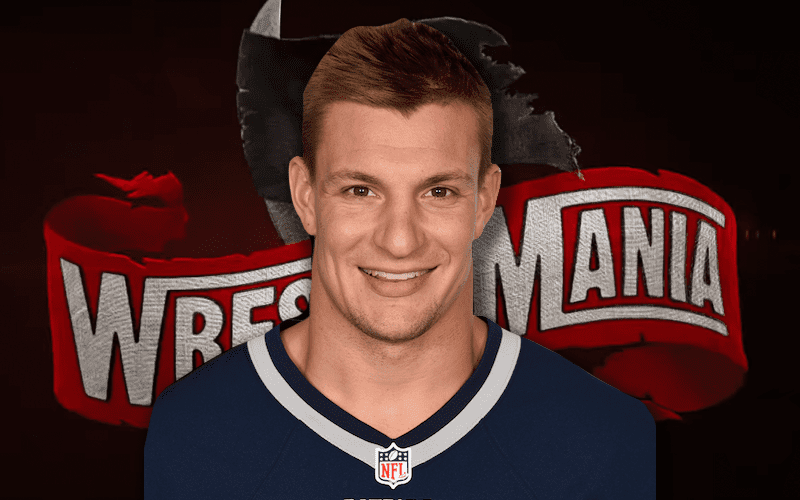 Rob Gronkowski signed with WWE. He will be a part-time Superstar with a part-time contract like Brock Lesnar. Since he is coming in at this point in the year a WrestleMania moment seems obvious. The company might not know what he’ll be doing just yet.

During Wrestling Observer Radio, Dave Meltzer confirmed that the former New England Patriot will be on the SmackDown brand. It is unknown what he will do at the show of shows. The fact that WWE is debuting him now means a WrestleMania spot is likely.

WWE already has plenty of matches lined up for WrestleMania 36. The card is coming together, but the event itself might be at risk depending on what Tampa officials figure out in their meeting about the coronavirus.