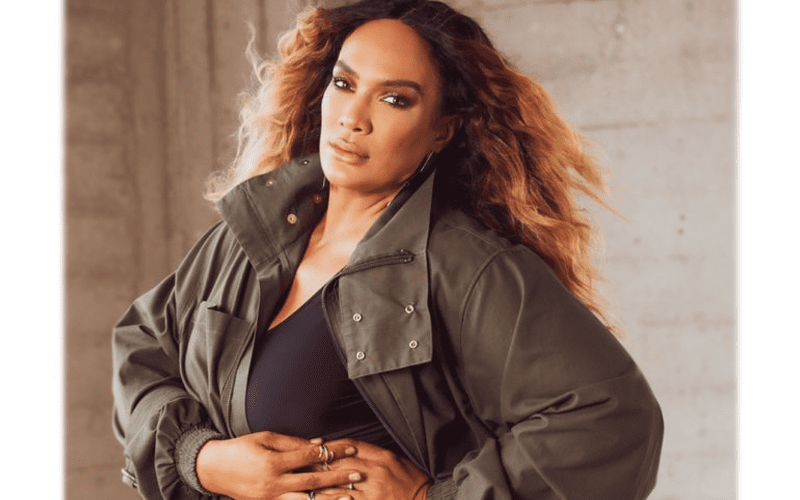 Nia Jax is preparing for her return to the ring and she released another photo to get fans excited.

Click here to see the first lingerie photo Jax put out that broke the internet.

Nia Jax dropped another lingerie video that even called out Vince McMahon. In her recent video it sounds like she’s ready to just go back to her former profession.

Forget it… I’ll just go back to modeling.

Nia Jax is slated to be at SmackDown this week. That doesn’t mean she will return, but she was 100% medically cleared during the first quarter of 2020 just like Brad Shepard said she’d be.