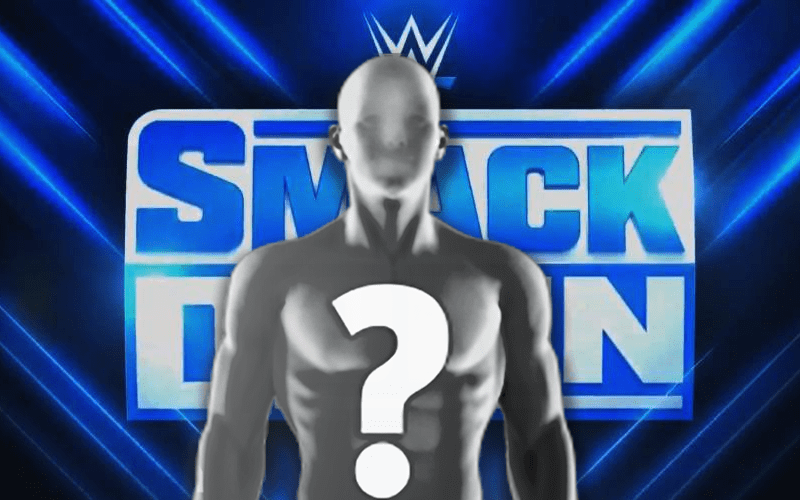 WWE Friday Night SmackDown will begin their big focus on WrestleMania this week. We already know that Jeff Hardy and Paige are returning. We could see another name come back.

PW Insider reports that Nia Jax is cleared for a return. This has already been reported.

They went on to provide an update on Nia Jax’s status. It was reported that Nia Jax will be a part of the SmackDown brand. She is also scheduled to be at this week’s tapings.

The word making the rounds at Raw last night was that Nia would be part of the SmackDown brand when she returned and that she would be at this week’s TV taping.

Just because Nia Jax is going to be at SmackDown this week doesn’t mean she’ll be on television. Jeff Hardy was backstage for the past three weeks and he didn’t debut. The Undertaker was also backstage during Raw this week, but he wasn’t seen either. It is still a very good sign for Nia Jax’s WWE return.