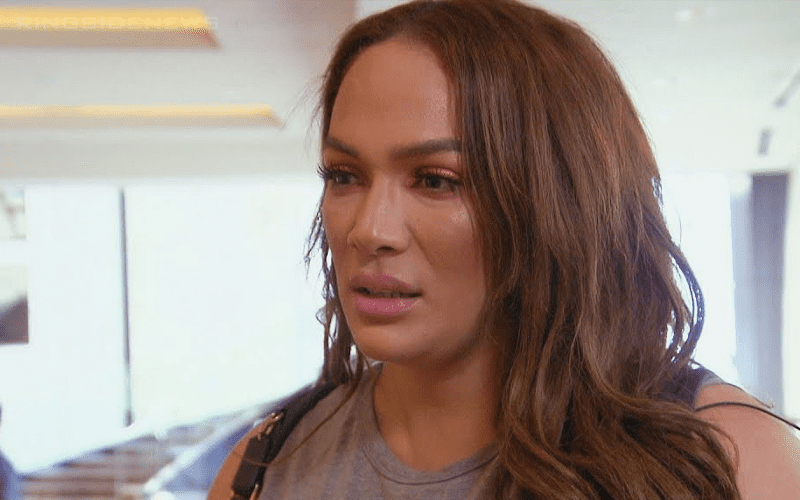 Nia Jax is currently out of action after needing double knee surgery. She is working hard on her return, but this kind of thing takes time.

Brad Shepard reported that Nia Jax is expected to return in the first quarter of 2020. Of course, Nia Jax would probably prefer for her return to come sooner.

Jax responded to this report calling Shepard out and saying he needs to get “better sources.” Brad Shepard replied that his sources are quality and offered Jax an open platform to discuss her status which she has yet to do. Therefore, the Irresistible Force might have been trying to simply sandbag his reporting.

I stand by my report, and @NiaJaxWWE is welcome to provide me with another timeline if it’s false, as she claims. I’m guessing you also believed Dustin Runnels when he denied the report about no longer being under #WWE contract. #WorkersGonnaWork


It seems like Nia Jax’s return to WWE is now a matter of controversy. However, a double knee surgery isn’t to be taken lightly and the usual return time is around 7-9 months which could be longer considering her condition and occupation. Therefore, it really does stand to reason that she will be out until early 2020.

For what it’s worth Sean Ross Sapp also reported that it will be a long time before fans see Nia Jax in the ring again and if she’s lucky a Royal Rumble return could be possible.

Nia Jax also claims that she is doing far better than her doctors expected.

At least this projected return timetable affords her a possible opportunity to work the Royal Rumble if they can make it happen or at least book Nia Jax to compete at WrestleMania in some form or fashion.