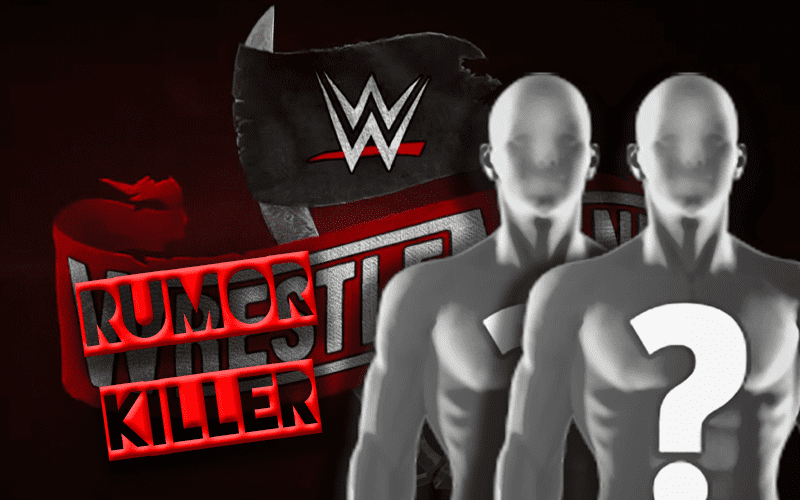 WWE has a lot of plans for WrestleMania. One big speculated match isn’t happening.

AJ Styles dropped a lot of interesting verbiage this week on WWE Raw. A couple of the things he said led fans to believe that WWE is heading the direction of a casket match for WrestleMania.

The Undertaker and AJ Styles are set to have a match at the show of shows. The two will even appear on Raw this week and sign a contract for their big match. This will not be a casket match leaving them to likely battle in a typical singles match stipulation.