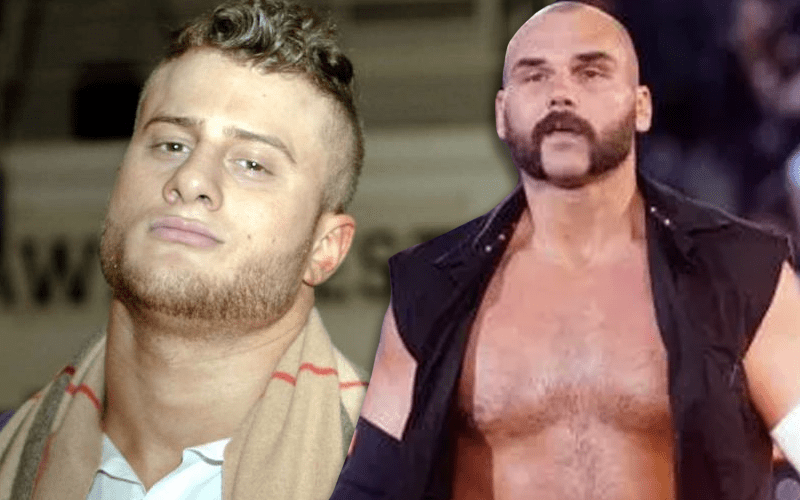 The Revival are off the road for WWE. The Top Guys haven’t signed new contracts, but instead, they’ve asked for their releases on several occasions.

AEW could be the eventual landing pad for Dash Wilder and Scott Dawson. Cody Rhodes did send them a special message before Double Or Nothing started.

Scott Dawson tweeted out a video comparing Arn Anderson’s DDT to his own. He commented saying: “Same but same.”

Dawson didn’t quite know how to take this comment from Friedman. He tweeted back saying he didn’t know if he should be mad or happy about what MJF said.

Fans might eventually get a chance to see what MJF and Dawson can do in the ring together. We’ll just have to see what the future holds for The Revival. It appears they have things in line for their WWE exit and have locked down a new name.

Interesting side note: The Revival used the same attorney who worked on several other AEW trademarks to lock down their new name.