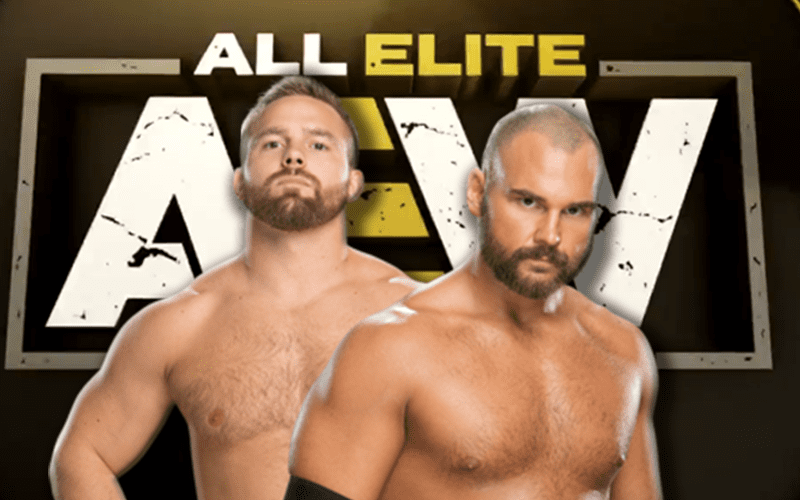 The Revival have hefty WWE contracts on the table, but they don’t seem too eager to sign them. The reality is that they might not and the Top Guys could leave WWE in the Spring.

Dash Wilder and Scott Dawson registered for the name “Shatter Machine” while using their real names. This trademark was made on January 7th and they also registered #FTRKO.

An interesting link has been discovered between AEW and The Revival. Cody Rhodes used Michael Dockins from the Shumaker, Loop, & Kendrick Law firm in Toledo, Ohio to file his “The American Nightmare” trademark among others. That is the same man who recently did the work for Dash and Dawson.

Dockins also worked with Wilder previously as he registered #FTR in January of last year. This is an interesting link because there are a lot of attorneys out there who could do this kind of work.