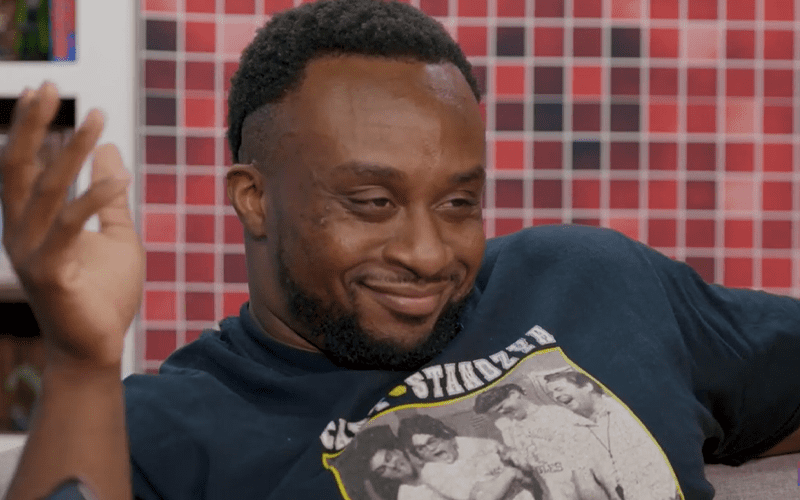 Big E and Kofi Kingston are set to go to war in the Elimination Chamber tonight. They might be busting out a couple signature tag team moves in the process. Now two of those names have new names.

ATTENTION: The powerbomb/double stomp will hereby be known as Afternoon Delight & the uranage/backstabber will be referred to as Morning Woods. Thank you for your time.

Xavier Woods is currently out of action after an Achilles injury. It might be a while before he comes back. In the meantime, at least they named a signature move after him to keep his name around.