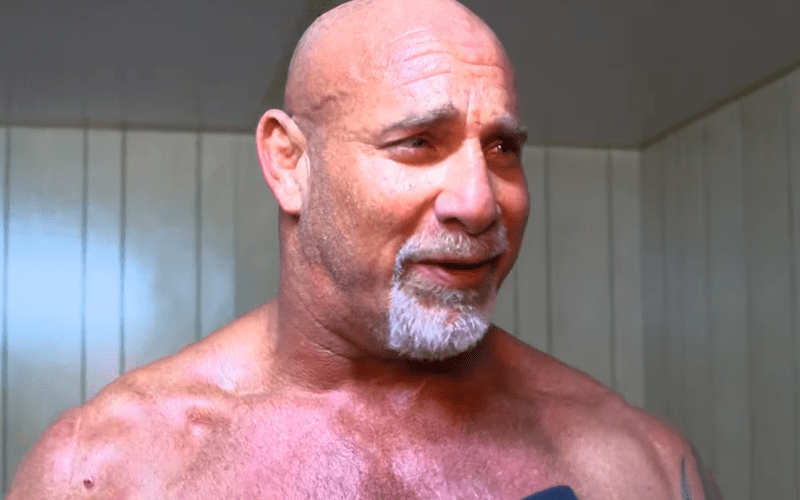 Goldberg returned to the ring at WWE Super ShowDown and he walked out as WWE Universal Champion. He didn’t have much time to prepare, and it was a grueling process.

While speaking to WWE The Bump, Goldberg opened up about how much time he had to prepare for Super ShowDown. He said it was “the toughest thing” he’s ever had to do.

Goldberg’s next match will be at WrestleMania. He is set to battle Roman Reigns in a war of the spears.

At least Goldberg has more than a month to prepare for his next match. Hopefully, he’ll be able to get through the show of shows and give a superhero performance.