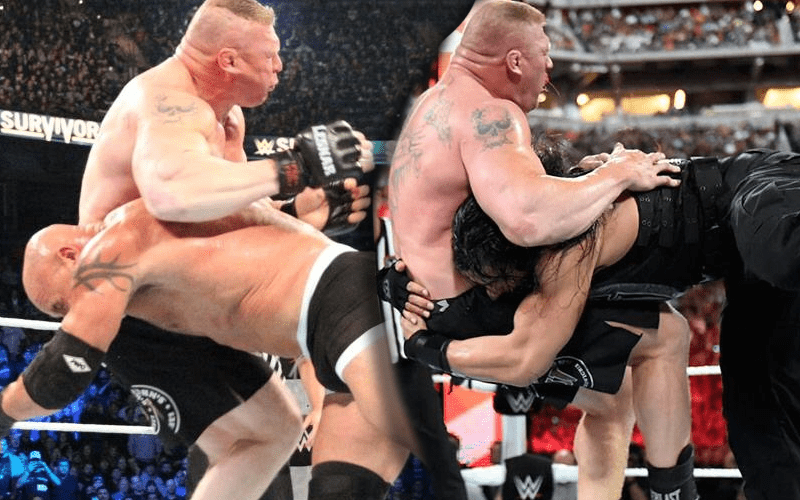 Goldberg is set to defend the WWE Universal Title against Roman Reigns at WrestleMania 36. That title match will pit the spear against the spear in a dream match, but Goldberg is pretty confident that his rendition of the move is more effective.

While speaking to WWE The Bump, Goldberg compared his spear with Roman Reigns’ version. He said that the Big Dog is more “theatrical,” whereas Goldberg is just looking to hurt someone.

“I don’t care what age. I can still deliver a spear a hell of a lot harder than he can. So, we’re gonna see.”

Goldberg’s spear is so powerful he sometimes hurts himself when attempting the move. We’ll have to see how WrestleMania pans out, but it appears we’re in for a battle of signature moves in Tampa.