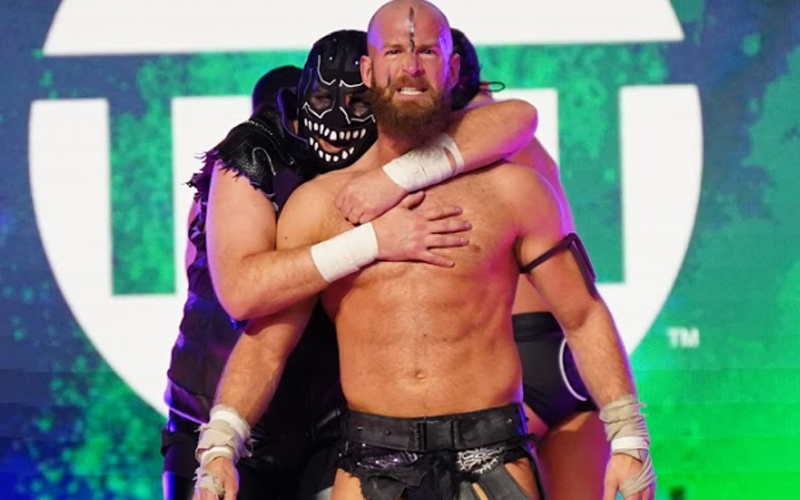 AEW’s Dark Order faction was shrouded in mystery and controversy from the beginning. There was a phantom puncher during a brawl that nearly wrecked the company’s credibility with some fans. Now we are set to find out who is the Exalted One.

Evil Uno never lies. He also promised that the Exalted One is near. AEW sent out an ominous poem about the Exalted One. Now the Matt Hardy references are pretty obvious.

If you read each line of the poem down it spells out Matt Hardy’s name.

We’ll have to wait and see how long it takes for Hardy to debut for AEW. He is appearing at The Big Event today in his first appearance since leaving WWE.

Apparently, WWE is now blocking events and conventions from booking Superstars and AEW stars. This is why Hardy’s appearance at the Big Event was a matter of contention recently.

This could always be a red herring, but a lot of fans have already read the message loud and clear.