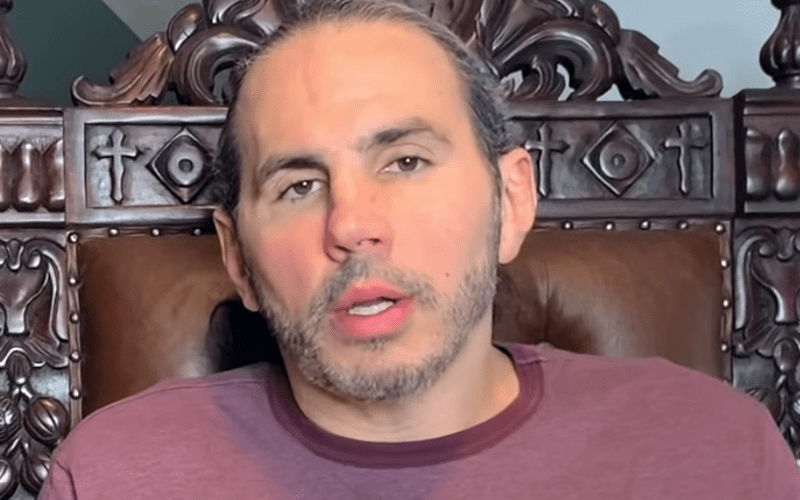 WWE is reportedly blocking events from booking AEW stars if that event wants to bring in WWE Superstars. Matt Hardy was thought to have been pulled from an event this weekend for that reason.

Matt Hardy tweeted out to confirm that he will be appearing at the Big Event this Saturday in New York. It will be his first public appearance since leaving WWE, and he expects to have a wonderful time.

This Saturday in NYC, I’ll be making my very first public appearance as a free agent at The Big Event. Come out & have a WONDERFUL time!

Matt Hardy did not appear on AEW Dynamite this week. As of this writing, it is not confirmed that he has put pen to paper on a contract. The Young Bucks appeared in the finale of Free The Delete. That is all we know for sure at this time.

It is highly expected that Matt Hardy will end up in AEW. That speculation did not keep him from The Big Event in Queens, New York this Saturday.