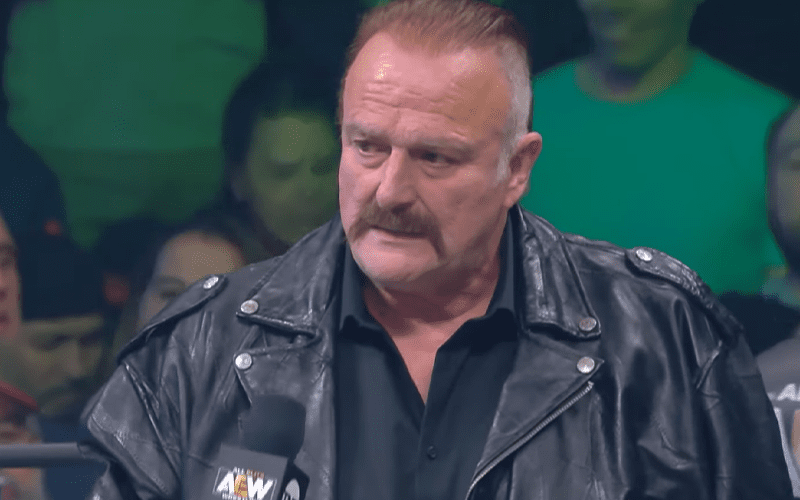 Jake Roberts made his debut for AEW this week and nobody saw it come. The Snake will be a regular part of Dynamite as a manager from now on. We just don’t know who his client is yet.

There are a couple of decent guesses about who Jake Roberts will be managing. Former WWE Superstar Luke Harper, now known as Brodie Lee is a popular guess. Lance Archer would also be a good choice since he was supposed to debut this week, but they changed direction.

Jake Roberts tweeted out a heartfelt thank you to AEW on the morning after making his Dynamite debut. He stated that it was one of the greatest moments of his life as well.

1. Thanks to DDP. 2. Thanks to AEW for opportunity 3. Thanks to JAKE for not giving up on sobriety that was so hard. WOW one of the greatest moments in my life

We will have to see what’s next for Jake “The Snake” Roberts in AEW. He certainly got off to a good start with a great promo directed at Cody Rhodes.