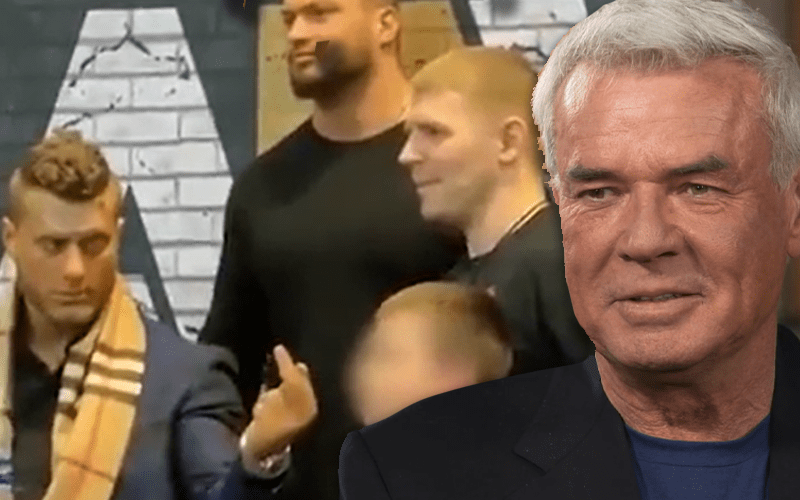 MJF raised a lot of attention to himself when a video of him giving a 7-year-old kid the middle finger went viral. This is nothing new for MJF, but the picture quickly became a meme.

Click here to watch MJF scream in a child’s face for touching him.

During After 83 Weeks, Eric Bischoff was asked about MJF’s recently activity. Easy E replied that he wouldn’t have given that kid the bird, but he totally understands it.

Eric Bischoff then went on to praise MJF for sticking to his character to give fans a real interactive experience.

MJF might have to try topping himself next time. We’ll have to see what he comes up with next, but putting his middle finger firmly in a child’s face was enough to get him plenty of attention this time around.