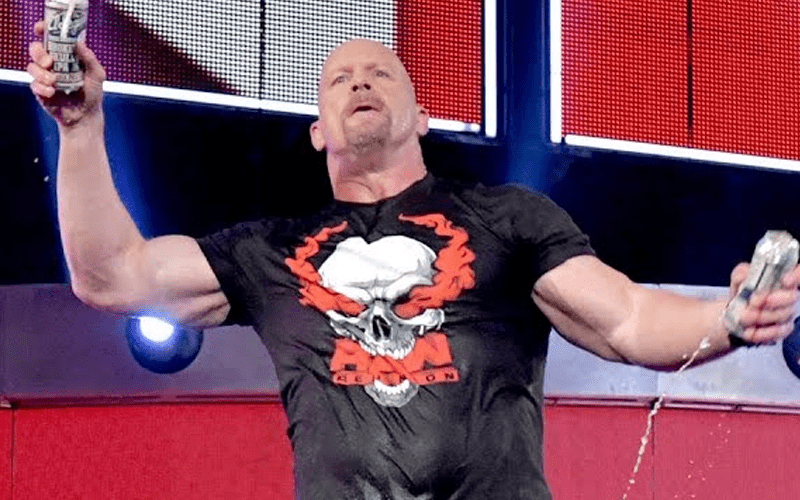 Steve Austin is returning to WWE Raw on March 16th. The red brand’s show in two weeks will also have a special Rattlesnake theme for 3:16 Day.

Shepard also reported that WWE is planning a theme around Steve Austin’s return to Raw. The company seemingly confirmed this as well with a recent tweet.

OH HELL YEAH! @steveaustinBSR will be LIVE on #Raw in Pittsburgh on March 16 to celebrate #316Day with the @WWEUniverse!

WWE is on the road to WrestleMania. They still have time for a little pit stop while they celebrate 3:16 Day on a very special episode of Raw.

We will continue to have complete coverage right here at Ringside News as more information is made known in regards to what the company is planning.