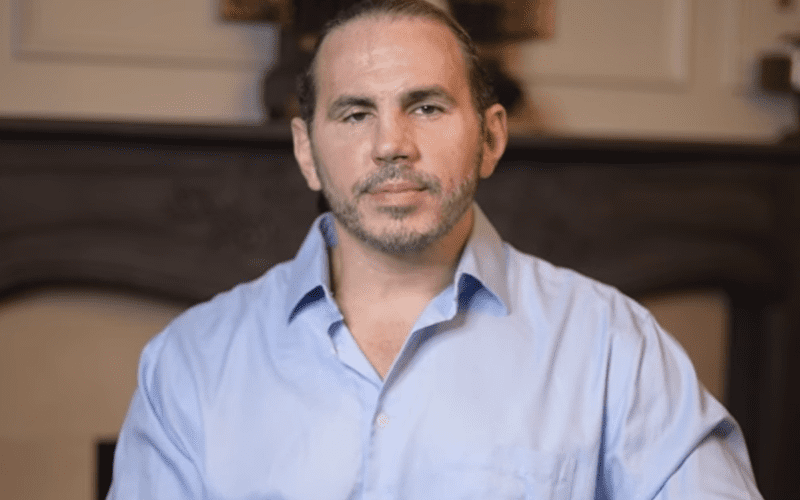 Matt Hardy’s WWE contract is up today as of this writing. On midnight tonight he will be free to sign with any company and appear on any television show or pro wrestling event he wishes.

Brad Shepard reports that Matt Hardy is signing with All Elite Wrestling. As we previously stated, Hardy can’t sign with anyone until tomorrow at the earliest.

Hardy was seemingly written off of WWE television after Randy Orton destroyed him. Then he started putting out strange videos on YouTube. He hinted at Impact, AEW and event NXT on Twitter.

WWE reportedly offered him a few deals and one of them had to do with NXT. We’re not certain about the financial specifics, but Matt Hardy is already set for life.