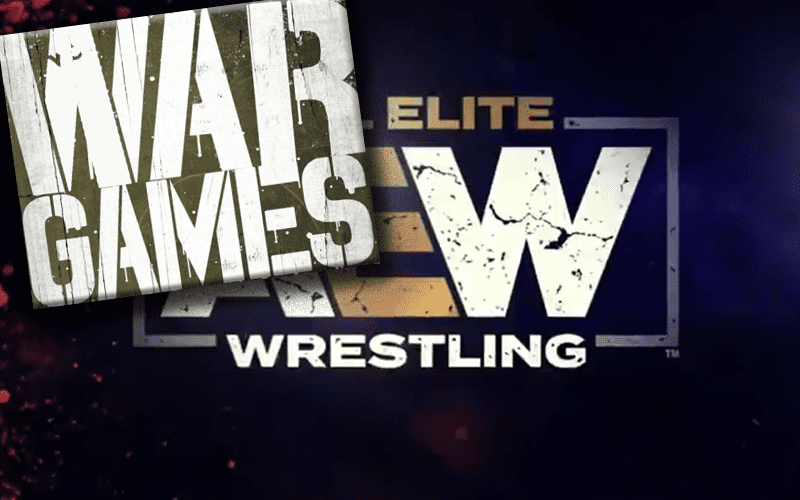 AEW is planning a “Blood And Guts” special for Dynamite on March 25th in Newark, New Jersey. They are also bringing a huge match to the show that will look very familiar.

During Wrestling Observer Radio, Dave Meltzer explained that AEW is bringing War Games to the company. They can’t call it that because WWE owns the copyright. There will be two rings and a cage. It’s not hard to figure out what their intention is.

“It’s going to be the traditional version of War Games that Dusty Rhodes created instead of the revamped version without the top of the cage so people could jump off the top which was revised by Triple H feeling that for the modern guys having the top of the cage [hindered them].”

AEW has a lot of plans for the future and Cody Rhodes also owns several of his father’s ideas. He also owns the term “The Match Beyond” which is what War Games becomes once all the competitors are in the ring. You’ll notice that WWE didn’t use that term at all during last year’s TakeOver: WarGames event.