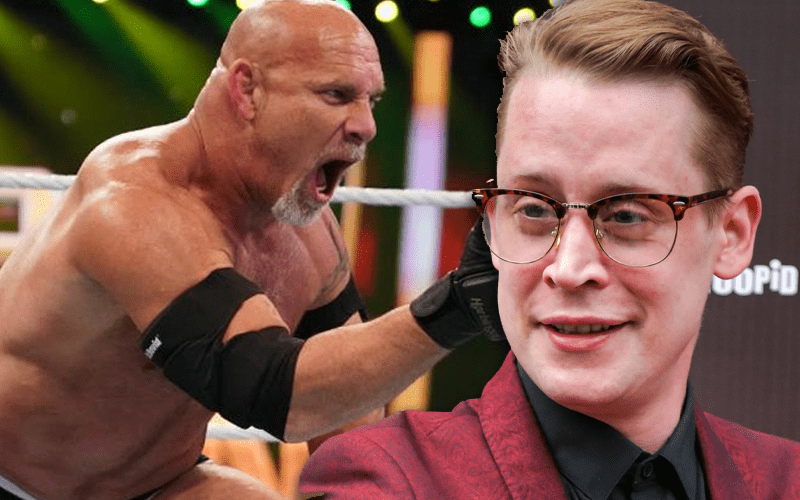 The wrestling world is still somewhat coming to terms with the fact that Goldberg was able to end ‘The Fiend’ Bray Wyatt’s reign as Universal Champion last night at WWE Super ShowDown.

Following a less than stellar match, Goldberg just about managed to lift Wyatt up for a poor incarnation of the Jackhammer before slamming him back down to the canvas and securing the victory – as well as his second reign as champion.

Actor and wrestling fan Macaulay Culkin was quick to react to the result on social media, noting that he had cancelled his tickets to Tampa Bay as a result of what happened.

Goldberg has never been shy when it comes to letting fans know what he truly thinks, and when push comes to shove, it just doesn’t feel like he’s going to care all that much regarding the push back that he’s been receiving.

He is heading to WrestleMania 36 as champion, probably to face Roman Reigns for the title, and that’s a reality all fans will have to accept over the course of the coming days.

There’s always a chance ‘The Fiend’ wins the belt back but given the trajectory WWE has been working towards, that seems a bit unlikely.