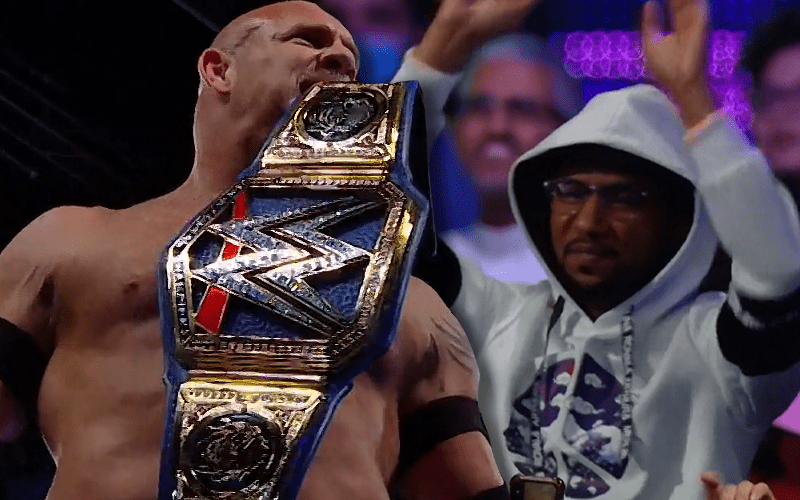 WWE Super ShowDown is over and Goldberg is WWE Universal Champion again. Some fans aren’t happy about it at all.

WWE fans are very outspoken, especially when WWE squashes a run for Bray Wyatt that was over a year in the making. Now The Fiend is a former Universal Champion. After the match, at least Wyatt got up and disappeared.

The fact that WWE left the door open for Wyatt to return to the top of the card didn’t help some fans. Many of them were very upset at this seemingly short-sighted booking decision.

WWE has plans for WrestleMania which you can check out here.

WWE is looking to sell the streaming rights to their big pay-per-views. A main event match with Goldberg vs Roman Reigns is much more appealing to a major streaming service looking to make money on pay-per-view buys.

You can check out some of the early responses below. We’ve also included a screenshot of one angry man in the crowd at Super ShowDown.