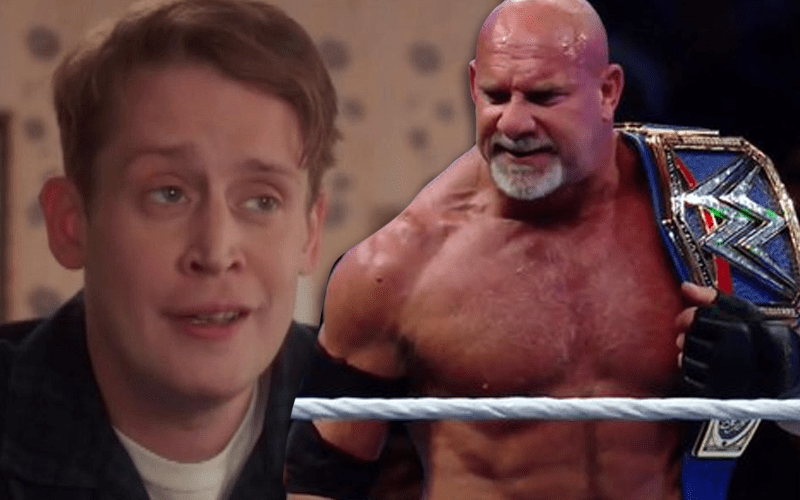 Some WWE fans aren’t very happy about how WWE Super ShowDown turned out. Macaulay Culkin is one of them.

Plenty of fans were upset about Goldberg winning the title. You can check out some of those reactions here.

The Richie Rich star was apparently a fan of The Fiend. Either way, he didn’t seem to appreciate how Goldberg won the Universal Title on the road to WrestleMania.

Culkin replied to a tweet from WWE Creative Humor that said: “Super Showdown was all about building new stars like Brock Lesnar, Goldberg & The Undertaker.”

Macaulay Culkin replied with an: “Amen.” This was followed by him saying: “I’ve just cancelled my tickets to Tampa Bay.”

It looks like there will be one less celebrity in attendance at WrestleMania this year.