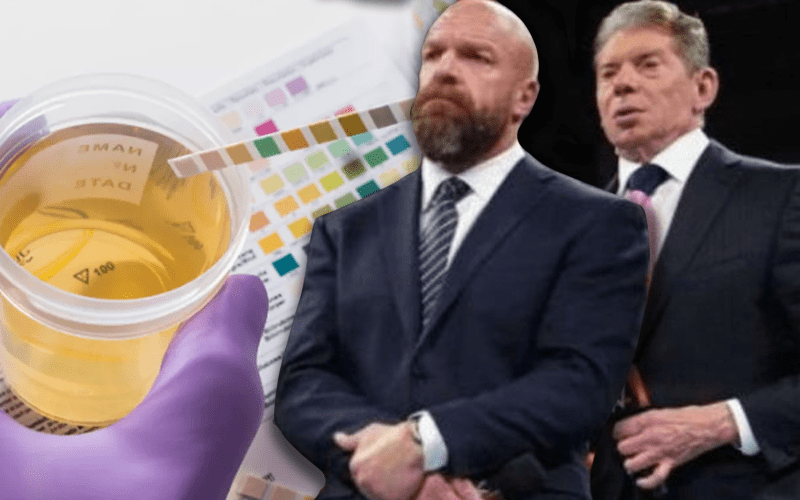 WWE is suspending Superstars for failing their Wellness Policy once again. The issue is that it might only happen when it’s convenient for the company.

During Wrestling Observer Radio, Dave Meltzer discussed WWE’s Wellness Policy. He said that there have been times when a Superstar was told that they failed a test, but they weren’t suspended. Other times they were suspended way later.

WWE “times out” their suspensions which is no secret. This information goes to Vince McMahon and he does with it as he pleases.

“In the situations that I mentioned the writing team — the creative team knew nothing about any of it when it was going on. They were not informed about it. I mean nobody is informed about it. Obviously Vince knows. I would assume that Triple H knows. I couldn’t even tell you that for sure. You know the guy who’s head of the [drug testing] department will call Vince and Vince will do whatever Vince does and they don’t tell anyone.”

It was noted that when the report first came out that Samoa Joe was suspended the creative team denied it. As far as they knew Joe wasn’t suspended.

There is even a thought that WWE might have been tipping Superstars off about when they should expect their drug test.

This is a very interesting situation and it makes us wonder how effective the WWE Wellness Policy drug testing system really is.