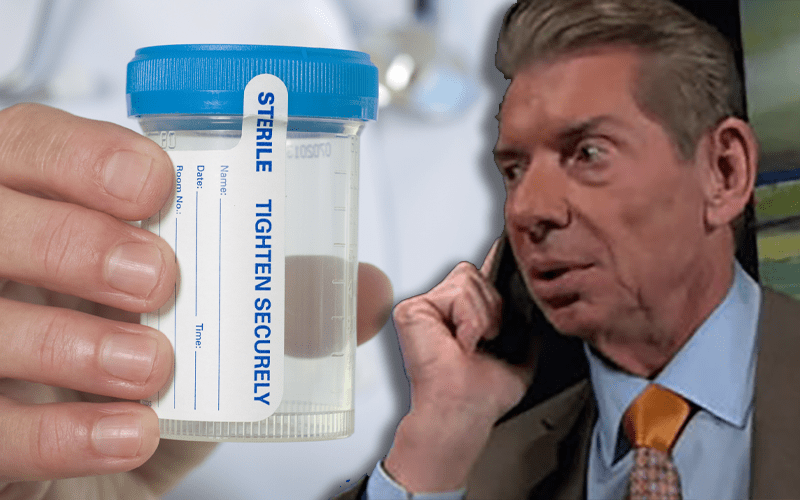 Samoa Joe is suspended for 30 days after failing WWE’s Wellness Policy. WWE hasn’t made a habit of failing Superstars in recent years.

During Wrestling Observer Radio, Dave Meltzer discussed the WWE Wellness Policy. He alluded to WWE not taking it seriously and possibly tipping off Superstars in the process. Apparently, they’ve stopped doing that as much.

“One thing you have to understand about WWE and their drug testing is that I don’t know how many people know, but that number is so, so, so few. Like, I remember when they use to actually have — all of a sudden in the month or two they started having drug test failures after not having any for years, I mean you can do the math. I mean when you have none for years no matter how you slice it.”

“I mean these guys are suspended for 30 days on the first offence, 60 days for second offence and most of these guys have no offences. UFC depending on the drug it’s either one year or two years for first offence and we hear guys all the time people in UFC fail and their penalties are so much harsher. One would think that since their penalties are far harsher and their careers are far shorter one would think that would be a deterrent and it probably is so if you hear about nobody failing — and they’re not — they’re not serious about the drug testing. The drug testing is there for… if they were serious then they would have a UFC style drug testing.”

Dave Meltzer noted that one of the things that you need to do if you want to be serious about drug testing is wake people up at their houses at 6:00 AM in the morning for a sample. “You can’t just test them at the buildings or when you’ll know ahead of time.”

This leads us to believe that WWE’s Wellness Policy might tip off a Superstars or two. It is very strange that WWE went so long without popping anyone on a drug test and now we’re suddenly seeing Superstars fail.

Depending on the half-life of a substance, a Superstar can take something and know that it will be out of their system by the time they can be tested again. This applies to both PED and recreational drugs.

Marijuana gets a pass because there is only a $2,500 fine attached which is worth it for a lot of Superstars. It’s unclear whether a fine is given if a Superstar has a medical marijuana card. Who might have those cards is unknown, but Darren Young says that about 90% of the locker room uses marijuana in some form or fashion.